In 2002 David Babner founded M3S Sports, a Columbus based race management company. David, along with his M3S crew, played a significant role in the transformation of the Columbus running industry, helping make it a lifestyle available to all, in contrast to the previous days of just elite athletes and competitive sporting events.  We LOVE M3S events and participate in several per year, our favorites including the Cap City Quarter/Half, The FORE! Miler, Emerald City Quarter/Half and the Ohio State Four Miler.  You can view all of their events HERE.

Below is a collection of our blog posts over time, including some favorites, race recaps, press releases & more. 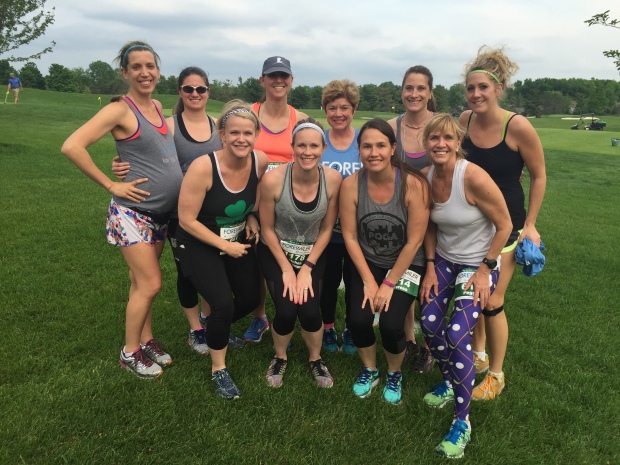 Blogger event with M3S Sports at The Guild House // Spring 2017

Race recap // Cap City Half 2015 – written by Lauren on her blog, Wander Lust on the Run 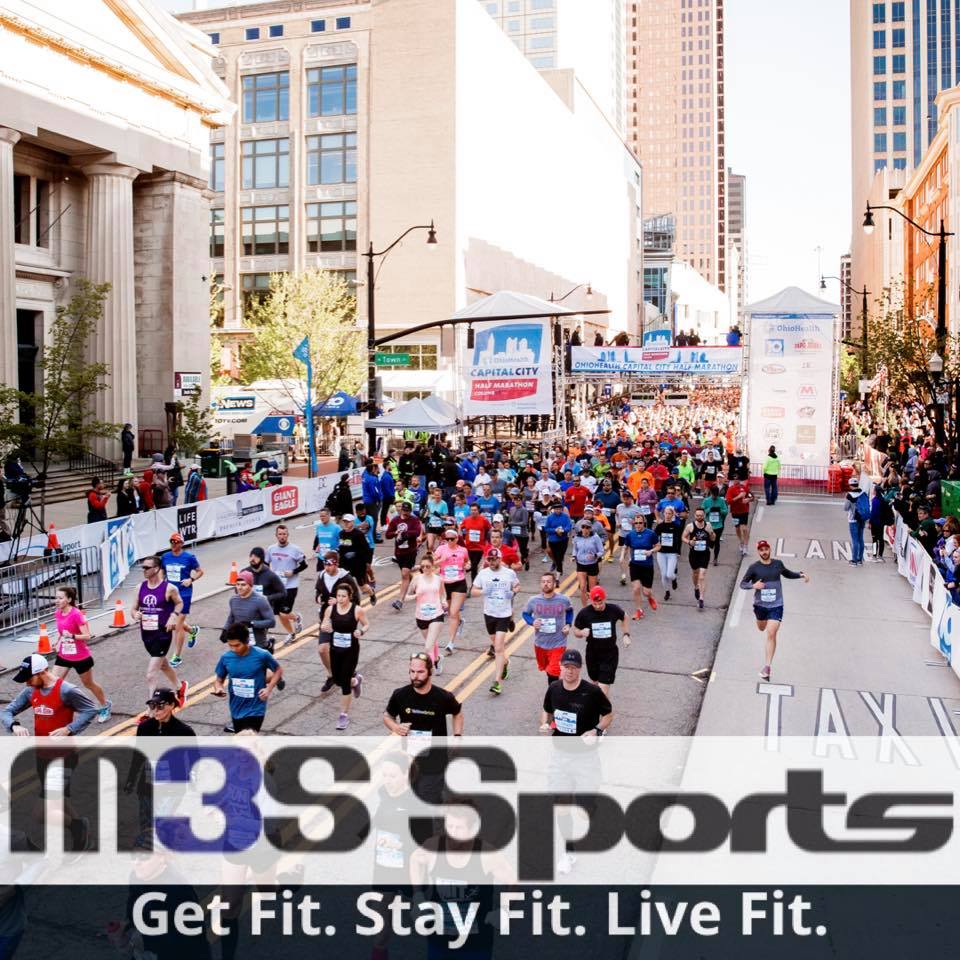 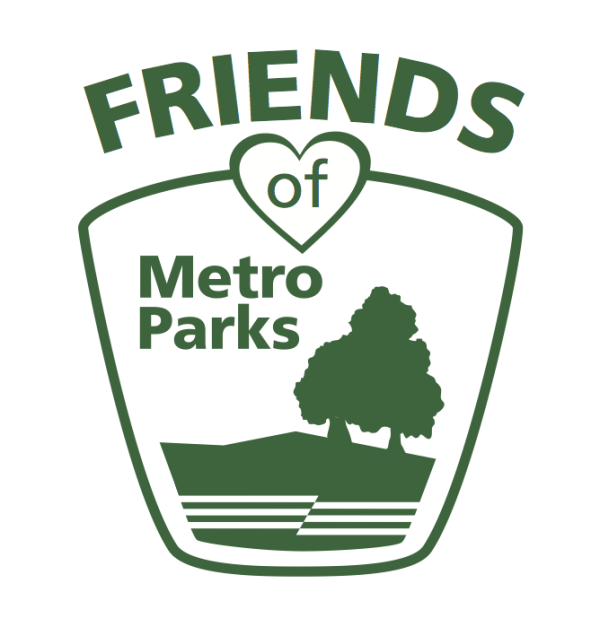 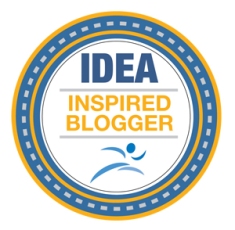